IBD vs IBS: What's the difference? 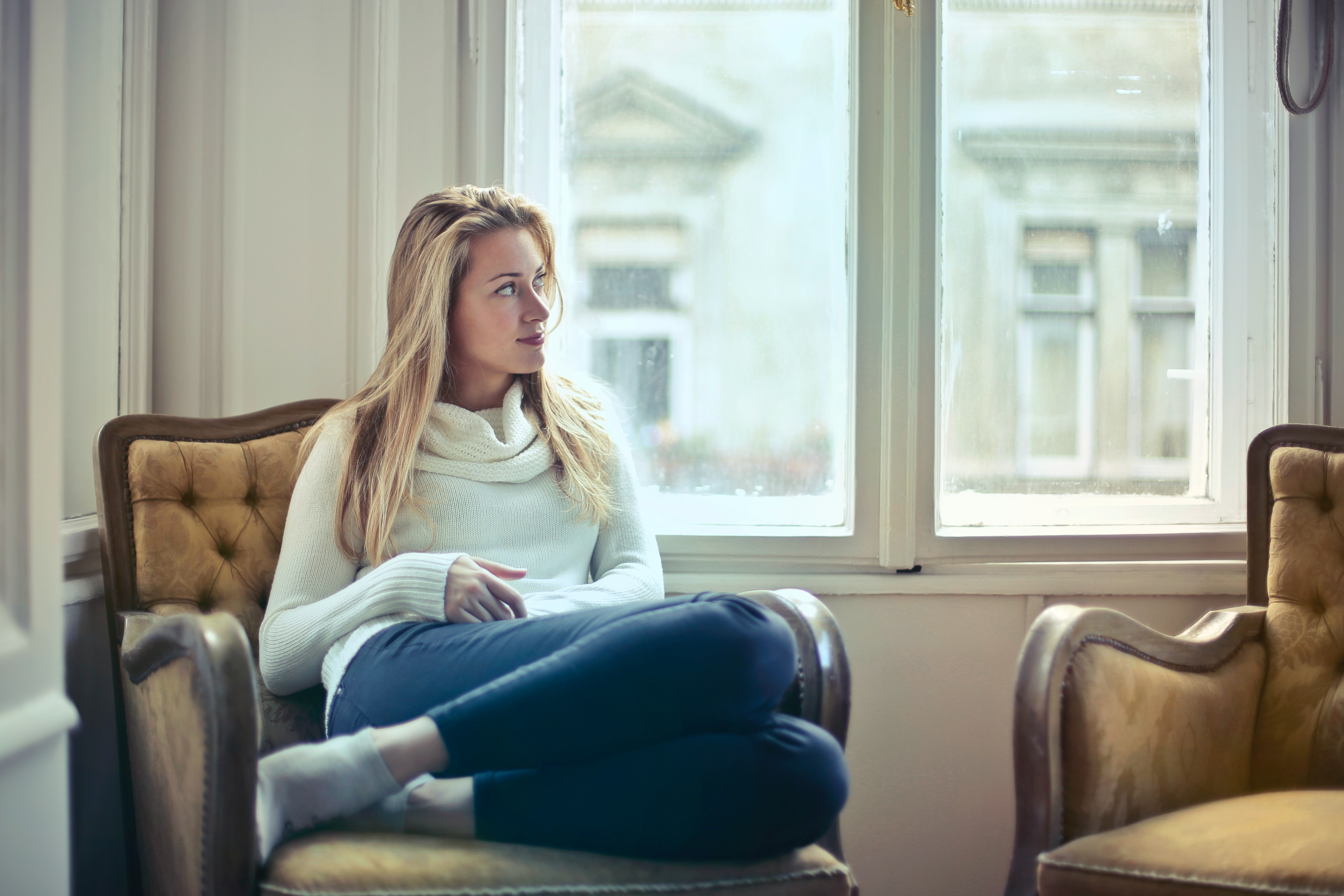 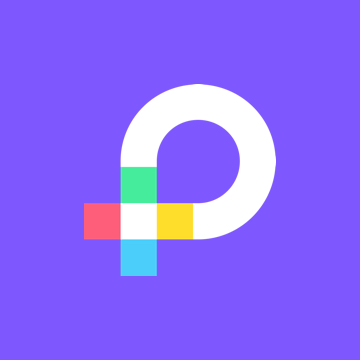 Because they have similar initials, it can be confusing understanding the difference between Inflammatory Bowel Disease (IBD) and Irritable Bowel Syndrome (IBS).

At first glance to many non-specialists, the two diseases might seem to be the same, as they affect the same area of the body and have similar symptoms between them. But while the two conditions may both affect the digestive tract, there are very significant differences between them.

What is inflammatory bowel disease?

Inflammatory bowel disease is a broad term that refers to several inflammatory conditions that affect the gastrointestinal tract, particularly the colon and the small intestine. The most well-known varieties of IBD are Crohn’s disease and ulcerative colitis, though there are some other lesser-known types of IBD as well. While IBD is genetic for many patients, there is no single gene that has been shown to cause it. The symptoms are mild for many sufferers, but the severe ones can be extremely life-threatening and may require emergency surgery.

What is irritable bowel syndrome?

On the other hand, irritable bowel syndrome is a disorder itself. It’s found in the large intestine or colon just like IBD, but it’s referred to as a type of disturbance in the bowel’s functions. It makes life very difficult for those who have it, making them uncomfortable and affecting their daily lives. Its symptoms range from mild to debilitating. People who have IBS are also more likely to have fibromyalgia, chronic fatigue syndrome, chronic pelvic pain, and TMJ disorder. IBS affects roughly 10% to 15% of adults within the US, with more women affected than men.

What’s the same, and what’s different?

While IBD and IBS may have similarities, they are very different from each other. There’s a lot between them that is quite different.

While both disorders appear comparable at first, it’s clear that IBD is the more serious of the two. It’s incredibly important for doctors to correctly discern which problem the patient has so that they may be able to provide the best care.

A comprehensive patient history aids diagnosis greatly, and digital patient records can do just that. Visit PicnicHealth.com to learn more about how to access your electronic health records. 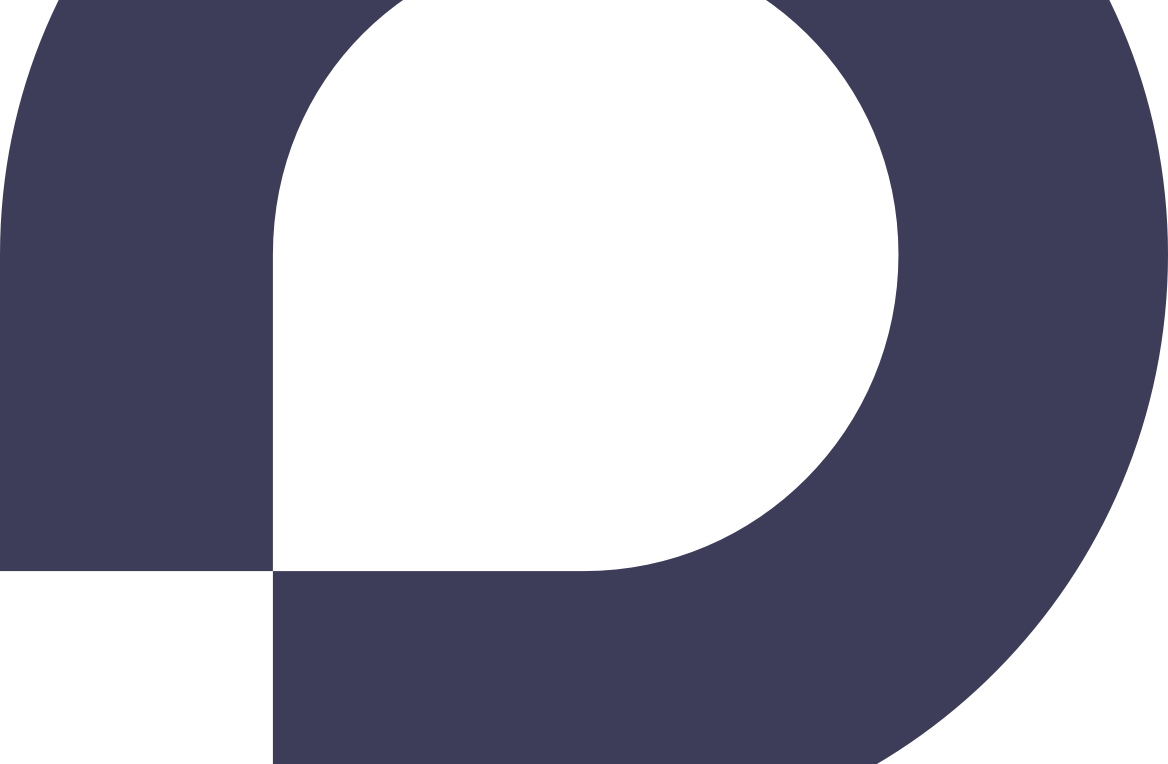 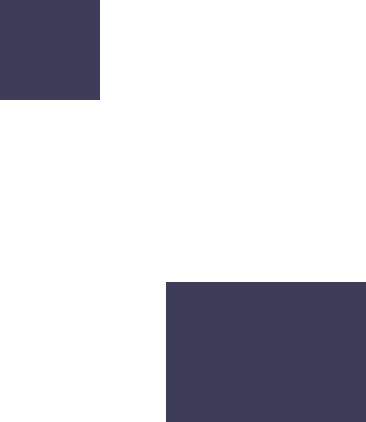